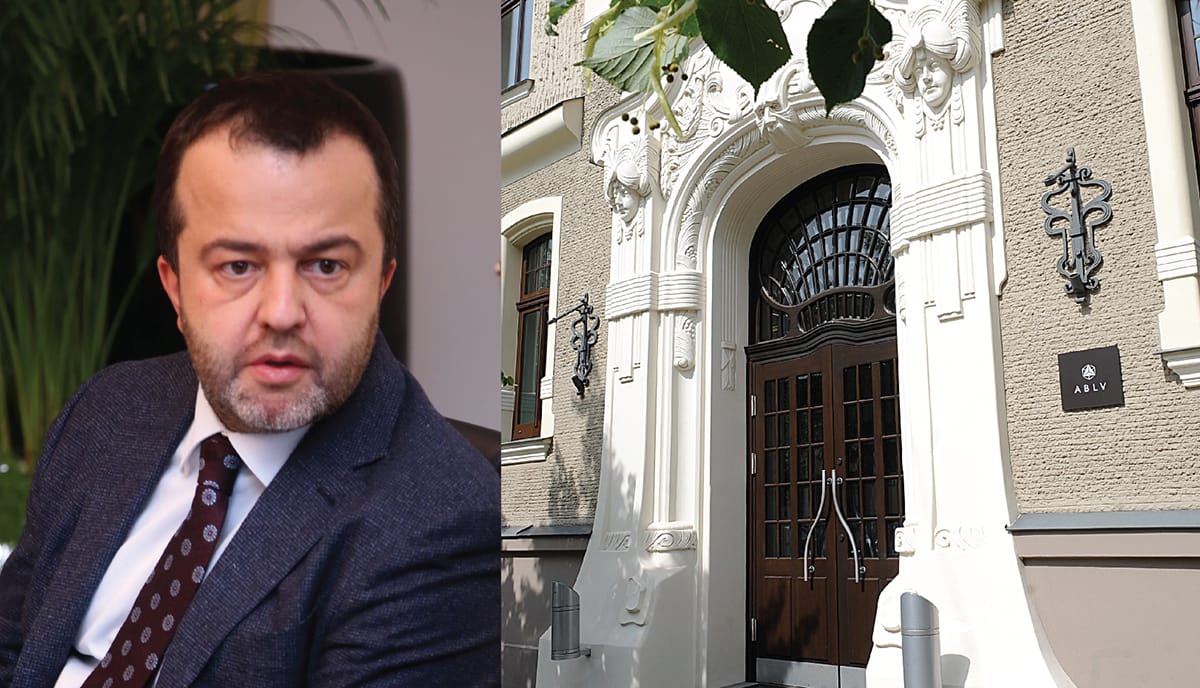 According to the information available, ASG Resolution Capital is represented by Ernests Bernis in its dealings with Mercury Public Affairs.

The lobbying services are provided in relation to the dissolution of a bank, which is perceived to be ABLV Bank. The purpose of the lobby is to represent the interests of ASG Resolution Capital at the US State Treasury

or more specifically, as is thought to be the case, directly in dealings with FinCEN, which issued a report in 2018 on the potential involvement of ABLV Bank in large-scale money laundering and the organisation of such schemes.[1]

It should be pointed out that the true beneficiary of ASG Resolution Capital is Ernests Bernis, whereas according to publicly available information, the executive body of the company also consists of the former board members and employees of ABLV Bank. Thus, the actual ownership and management structure of ASG Resolution Capital resembles that of ABLV Bank and potentially reflects the fiduciaries of E. Bernis.

According to research performed by the foundation Justice for Martins Bunkus, which the foundation will report on in more detail at a later date, there is reason to suspect that while carrying out legally complex transactions and by taking advantage of gaps in the laws and regulations of the Republic of Latvia, the company ASG Resolution Capital, which is closely connected with ABLV Bank, currently plays a central role in the chain of actions which potentially allow for the circumvention of the methodology of covering ABLV Bank’s creditor claims for those of said bank’s clients who might not be able to prove the legality of the origins of their monetary funds pursuant to the internationally developed methodology and who potentially might not receive their monetary funds.

In view of the above, the research performed by the foundation leads to the conclusion that

ASG Resolution Capital, with the help of the US lobby, probably is striving to gain influence over processes and institutions in order to make it possible for it to implement the successful and unimpeded transfer of monetary funds of potentially suspicious origins from ABLV Bank to current accounts of third parties.

In addition, it should be pointed out that since as early as 15 May of this year, ABLV Bank, and not ASG Resolution Capital, became the direct recipient of the lobbying services of Mercury Public Affairs, and has already payed USD 100,000 for said services.

According to the information available to the foundation, the law enforcement and supervisory authorities of Latvia have potentially been deliberately passive in the investigation of the aforementioned circumstances and elimination of the potential risks arising therefrom. In view of the above, the foundation Justice for Mārtiņš Bunkus will continue to draw the public’s attention to those aspects casting a shadow of doubt over the true effectiveness of the “overhaul” of the financial sector in Latvia.

The composition of the executive body of ASG Resolution Capital and information on UBO is available here.

[1] Proposal of Special Measure Against ABLV Bank, AS as a Financial Institution of Primary Money Laundering Concern. Link to the proposal here.