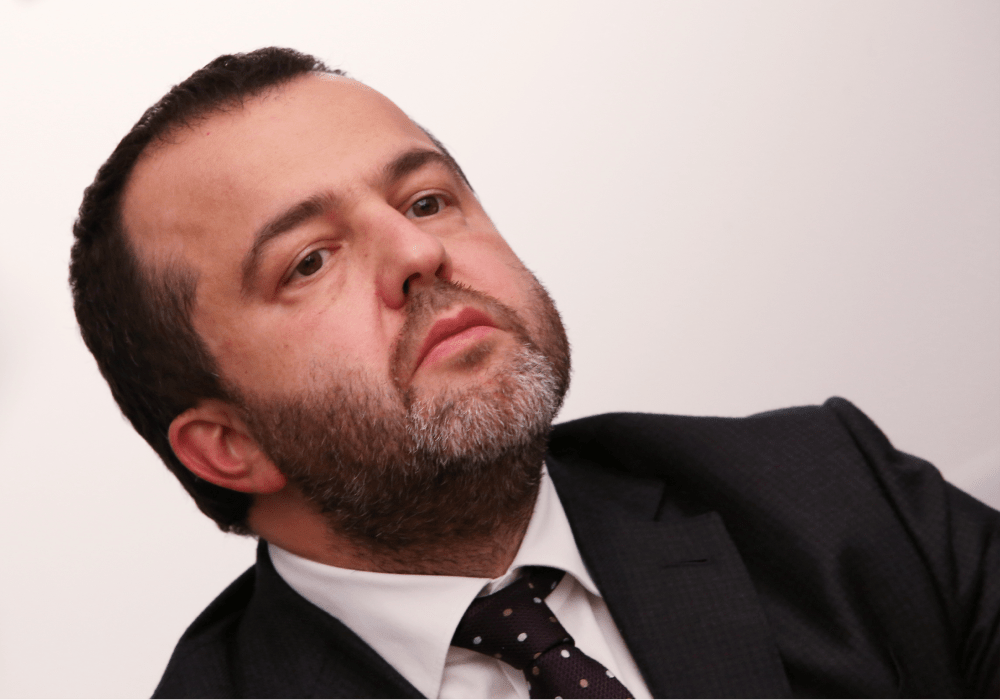 According to publicly available information, by the decision of the Economic Crime Enforcement Department (ENAP) of the Central Criminal Police Department of the State Police dated 2 February 2021, seizure was imposed on property – capital shares – of Ernests Bernis, the owner of ABLV Bank under liquidation, the bank being accused of serious financial crimes.

The Foundation established that during the period from 24 February 2021 to 10 March 2021, urgent re-registration of beneficial owners of 46 companies that are most essential to Ernests Bernis took place. The new beneficial owners of those companies are now the family members of Ernests Bernis, namely his spouse and daughter. The latest data summary by Lursoft shows that Nika Berne, the spouse of Ernests Bernis, took first place among the women in Latvia who are registered as beneficial owners in the greatest number of companies, far overtaking the women of the family of former prime minister of Latvia, Andris Skele (named as one of the most influential oligarchs in Latvia).[1]

Such haste, and the extent of the observed actions, create a notion that ENAP might have information that could soon significantly endanger the financial welfare of Ernests Bernis.

The change of beneficial owners in similar cases indicates an attempt to protect property from potential seizure and/or confiscation. The law enforcement authorities should further evaluate whether Ernests Bernis is trying to conceal his assets by using the above-mentioned methods.

Attention should be paid to the company formerly owned by Ernests Bernis, Syzygy Capital, AS. Ernests Bernis indirectly used this joint-stock company to control several companies owned by him. Such a structure of ownership rights allowed Ernests Bernis to safeguard himself against potential financial risks that might be caused by many of the companies under his management (e.g., ABLV Bank).

Syzygy Capital, AS may be considered to play a vitally significant role in securing personal financial flow for Ernests Bernis. It may be noted that protection of the shares of the mentioned company from potential seizures has been achieved in haste, yet with special consideration.

Shares have not only been re-registered in the name of Ernests Bernis’ spouse, but also pledged for his own benefit. The commercial pledge is specifically legally structured to protect the shareholders of Syzygy Capital, AS to the maximum extent possible, and at the same time possibly ensure the continuity of financial flow for Ernests Bernis.

We would like to remind that in February 2018, FinCEN announced that there were grounds to believe that managers, shareholders and employees of ABLV Bank had institutionalised money laundering as a pillar of their business practice.[2] Suspicions were expressed regarding the involvement of ABLV Bank, not only in money laundering on a large scale, but also in the organisation of related schemes.[3]

[3]“ABLV management orchestrates, as well as permits the bank and its employees to engage in money laundering schemes.(…) The bank proactively pushes money laundering and regulatory circumvention schemes to its client base and ensures that fraudulent documentation produced to support financial schemes, some of which is produced by bank employees themselves, is of the highest quality.” Ibid., pp. 6987 – 6988.