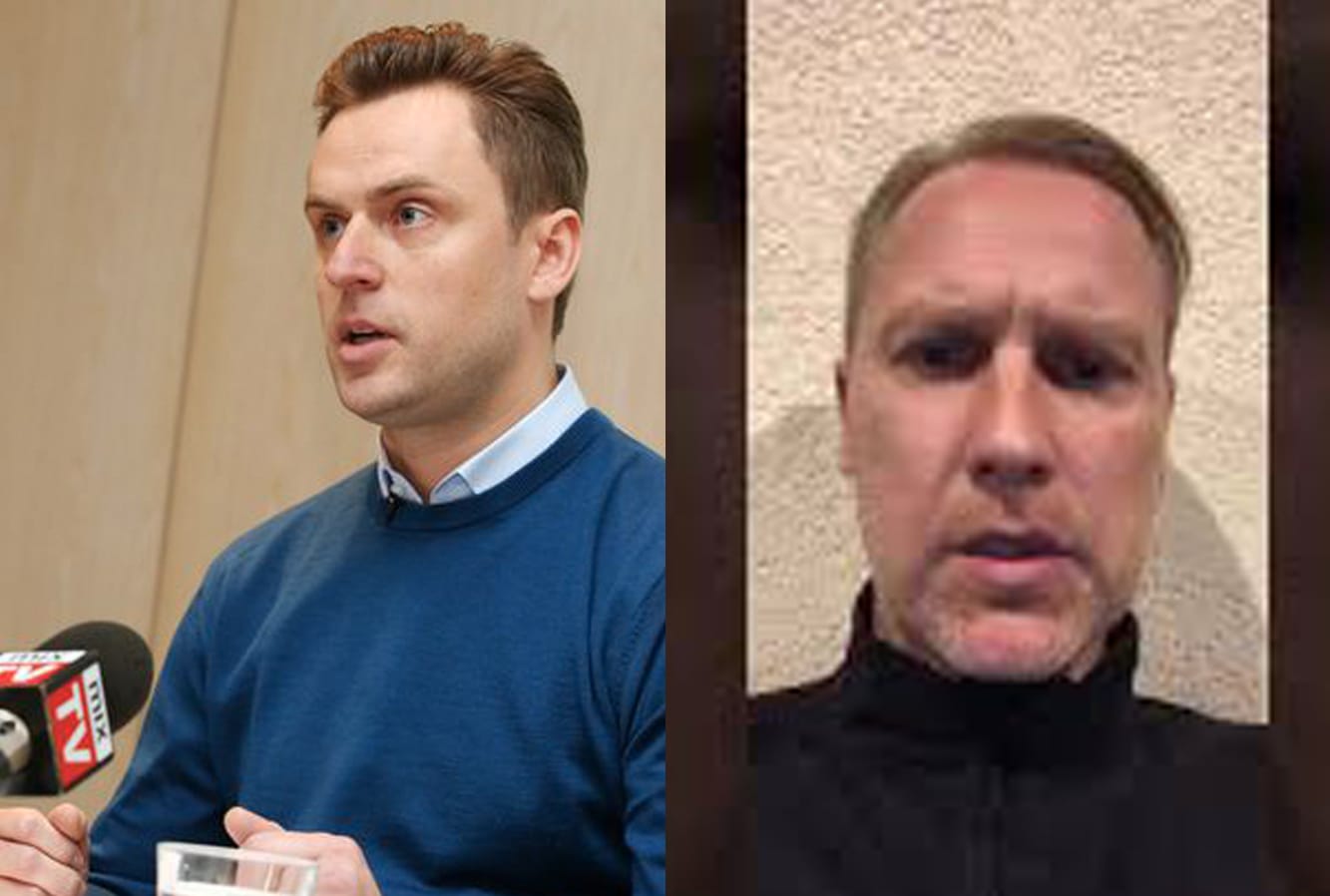 Today, the family of the murdered Sworn Advocate Mārtiņs Bunkus filed a claim to Riga City Vidzeme Suburb Court against Aldis Gobzems for revoking defaming information and collection of compensation. According to the family of Bunkus, Gobzems has clearly slandered the murdered Bunkus several times. The cases of defamation are described in the claim. “After the death of Martins, Gobzems slandered Martins openly and publicly several times, and, in our opinion, it was mean to do that knowing Martins could not defend himself anymore. When Martins was still alive, Gobzems obviously did not have the courage.

With such a behaviour Gobzems promotes the culture of non-punishable aggression and we hope that our claim would help to limit that, at least in this case,” said Kristaps Bunkus, brother of Martins Bunkus.

“In the claim to the court we have included a demand on collection of compensation, too. In our opinion, it is necessary to make the defendant think of rightness of his actions at least from a pragmatic point of view, as the ethical norms obviously are not binding upon him,” said Kristaps Bunkus.