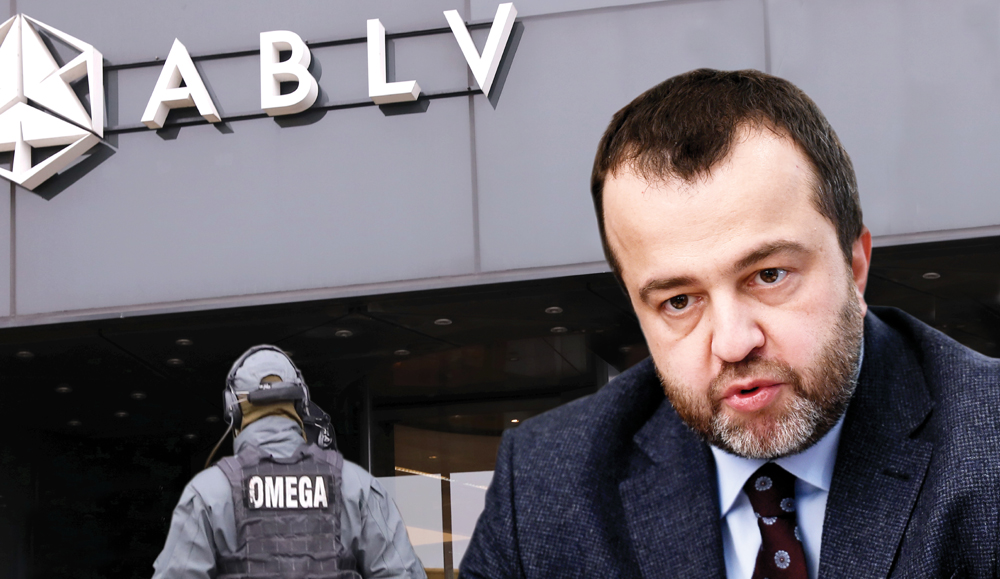 The Specialized Prosecution Office for Organized Crime and Other Branches has seized the shares of the companies of particular importance to Ernests Bernis – ASG Resolution Capital, Syzygy Capital, and Cassandra Holding Company, thus strengthening suspicions of Ernests Bernis possible involvement in the large-scale and complex money laundering schemes reported by the foundation earlier.

As previously reported, after in-depth research and analysis, the foundation began to suspect that legally complex transactions and deficiencies in Latvian law were used to place ASG Resolution Capital, a company registered on 12 July 2018 and linked with ABLV Bank, in the center of a series of activities that might enable circumventing the methodology for settling the claims of creditors of ABLV Bank, which is undergoing liquidation, for those clients of ABLV Bank who might be unable to demonstrate the legality of the origins of their money. This arrangement would enable ABLV Bank to significantly reduce the amount of the money, which might be considered to be obtained through illicit means, and would therefore have to be paid to the State Treasury.

‘The fact that the Specialized Prosecution Office for Organized Crime and Other Branches decided to seize the shares of ASG Resolution Capital owned by Ernests Bernis suggests there is a suspicion that ASG Resolution Capital possibly used schemes, previously reported by the foundation, to get the money that is suspected of having been obtained illegally out of ABLV Bank,’ Kristaps Bunkus explained.

On 30 June, not only the shares of ASG Resolution Capital were seized, but also the shares of two other companies of particular importance to Ernests Bernis, which, according to the research carried out by the foundation, likely provided Bernis personal money flow from the activities of ABLV Bank in liquidation and other related companies possibly even after ownership of these companies was transferred to Bernis’ family members.

‘In our view, Syzygy Capital can be considered a vital part of the movement of Bernis’ personal finances. It was this company that Ernests Bernis used to indirectly control several companies he owned. This ownership structure is likely to have been set up to let Bernis distance himself from possible financial risks potentially created by the businesses he managed, including ABLV Bank, which is now undergoing liquidation,’ Kristaps Bunkus noted.

It was previously found that during the period from 24 February 2021 to 10 March 2021, the beneficial ownership of 46 companies of particular importance to Ernests Bernis was transferred to his family members in an urgent manner. In some cases, the shares were not only registered to Bernis’ family members but also pledged to Bernis himself. It is possible to assume that this commercial pledge was specifically structured in order to provide maximum protection for Syzygy Capital’s shareholders, and likely at the same time, to ensure the continuity of Ernest Bern’s financial flow. Read HERE.

‘Interestingly, the decision of the Specialized Prosecution Office for Organized Crime and Other Branches shows that it is exactly Ernests Bernis who is considered the be the beneficiary of the shares of Syzygy Capital, despite the fact that they are indirectly owned by his spouse and daughter. This leads to the conclusion that the change of beneficiary is likely to have been a formality done in a hurry, intended to conceal property,’ Kristaps Bunkus emphasised.

It should be recalled that in February 2018, FinCEN announced in its report that there were grounds to believe that managers, shareholders and employees of ABLV Bank had institutionalised money laundering as the pillar of their business practice[1]. Suspicions were expressed regarding the involvement of ABLV Bank, not only in money laundering on a large scale, but also the organisation of related schemes[2].

[2] “ABLV management orchestrates, and permits the bank and its employees to engage in, money laundering schemes.(..) The bank proactively pushes money laundering and regulatory circumvention schemes to its client base and ensures that fraudulent documentation produced to support financial schemes, some of which are produced by bank employees themselves, is of the highest quality.” Ibid., pp. 6987–6988.