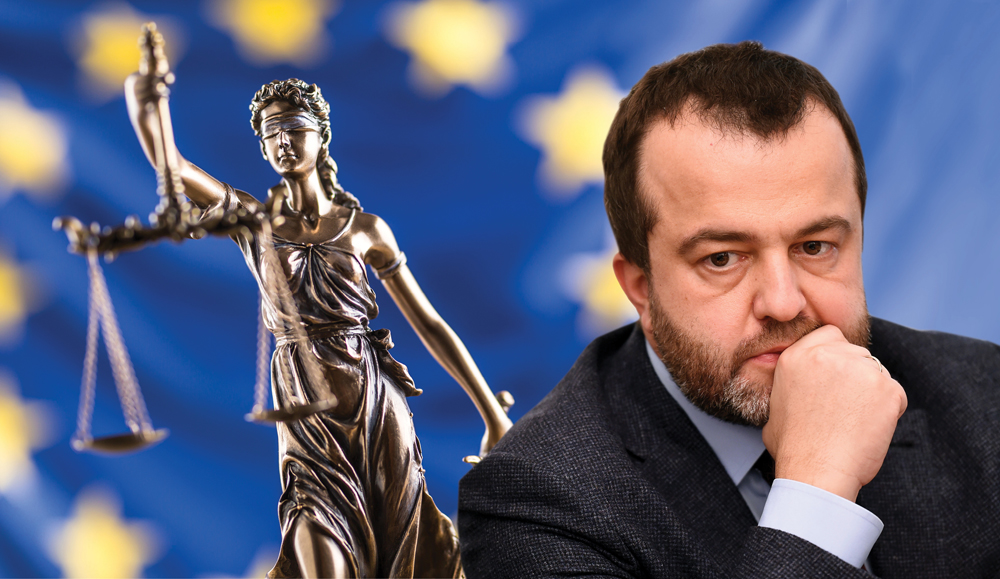 The Foundation Martins Bunkus Justice Foundation has been raising an alarm for a long time, as the Latvian law enforcement agencies are in no hurry to investigate the case of ABLV Bank and its owners E. Bernis and O. Fils, internationally accused of serious financial crimes. The reasons why Latvia, which has every opportunity to investigate and clarify the factual circumstances of the case and thus prevent potentially similar cases in the future, is still hesitant, can only be guessed.

Latvia has a wide range of information on the history regarding the activities of ABLV Bank and has all the necessary powers to ensure a full-fledged investigation into ABLV Bank’s possible involvement in money laundering and other related criminal activities. However,

for more than three years now, Latvia has neither shown interest in conducting such an investigation of the case nor has it provided tangible results in the criminal cases already initiated against ABLV Bank and its owners.

The Foundation has repeatedly drawn the public’s attention to the possible illegal activities of ABLV Bank and its owners and their possible involvement in large-scale money laundering schemes, which are most likely still ongoing. Meanwhile, the “ostrich policy” pursued by the responsible officials of Latvia, by ignoring and trying to delay the investigation of cases related to ABLV Bank and its owners, once again demonstrably leads Latvia to a new, significant threat to the financial sector.

While Latvia is hesitant, on May 6 of this year, the Court of Justice of the European Union completely rejected the appeal of ABLV Bank and its owners in a case in which ABLV Bank appealed against the decisions taken on February 23, 2018 by the European Central Bank (ECB) and the Single Resolution Board (SRB), which were followed by the liquidation of ABLV Bank, accused of serious financial crimes. In addition, ABLV Bank and its owners E. Bernis and O. Fils were ordered to pay the legal costs of the case.

The Court, after examining the arguments of the parties, ruled that since

neither ground of appeal of ABLV Bank and its owners has been upheld, they must be rejected in their entirety.

In its reasoning, the court clearly stated that the ECB and the SRB have acted correctly and within the limits of their powers, by announcing on February 23, 2018, that ABLV Bank was failing or were likely to fail and that a resolution scheme (which would potentially protect ABLV Bank from insolvency/liquidation) should not be adopted in respect of ABLV Bank as it was not necessary in the public interest