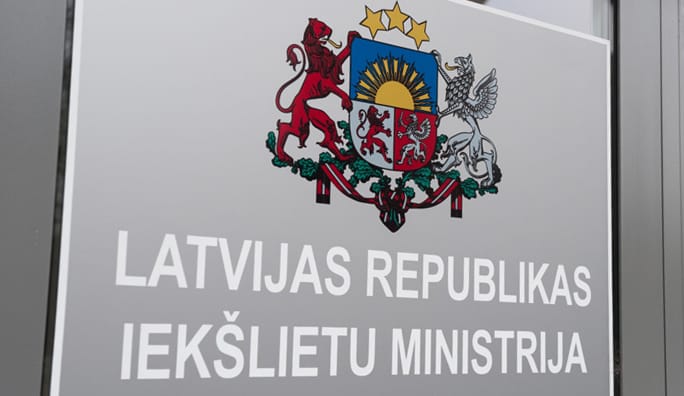 Today, representatives of the Martins Bunkus Justice Foundation, who created the initiative at the end of last year with the aim to promote the introduction of professional investigative processes at the internal affairs bodies of Latvia,

will meet with the Minister for the Interior Sandis Ģirģens to express concern regarding systemic problems present in the investigative work of the State Police.

“Until now, we have lived in an illusion about the security and justice existing in Latvia; however, the failed investigation of Mārtiņš Bunkus’ murder has uncovered the general lack of professionalism with the police. Innumerable daily omitted acts of the police are masked by the positive communication efforts of the police management and hidden under the cover of the secrecy of investigation.

For eleven months since Mārtiņš’ murder, we have seen that the methods used by the police and its attitude are far from modern technological possibilities and the understanding of efficient and professional performance of criminal proceedings.

The purpose of the foundation is to achieve new dynamics in the investigative work and in the cooperation of the police with the public, hoping that Latvian police will stop holding onto the ways of thinking and methods typical of the 1990-ies,” Kristaps Bunkus, Member of the Board of the Martins Bunkus Justice Foundation, tells.

During the operation of the foundation and within the framework of its implemented activities, there was received an extensive volume of information from the inhabitants of Latvia, wherein people shared their experience in facing the work of law enforcement authorities and doubts about the quality and professionalism of its execution. The foundation has summarised and analysed information regarding the issues present in the society with regard to the work of the State Police and its management, which will be discussed during today’s meeting.

“Behind the façade of police work, there currently hide many worrying facts;

for example, the data for 2017 indicate thatmore than one third of supervising prosecutors have asked for replacing the person directing the proceedings or his direct supervisor within the framework of the criminal proceedings due to the poor fulfilment of duties or omission over the last three years,” Kristaps Bunkus informs.