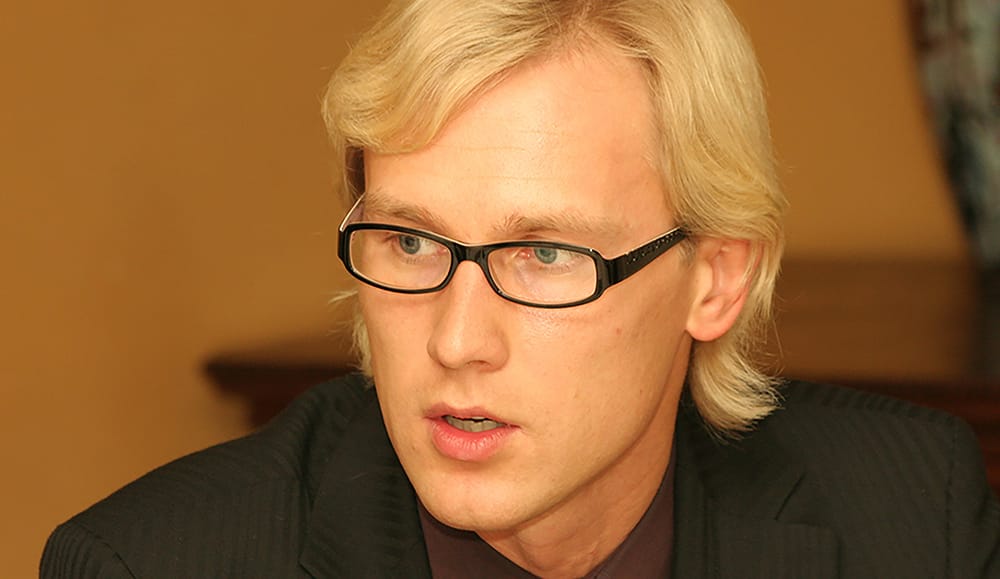 Taking into account that on November 28, with the ruling of the Latvian Council of Sworn Advocates (LZAP) it was decided to exclude Aldis Gobzems from the list of sworn advocates following the decision of the Disciplinary Commission of the Latvian Sworn Advocates’ Commission and, in particular, the further disparaging statements of A. Gobzems about the assassinated sworn advocate Martins Bunkus and his family members, the Bunkus family asks the leaders of the country’s political environment to evaluate whether the values ​​and behaviours of A. Gobzems correspond to the standards of the Prime Minister’s office.

“A. Gobzems has repeatedly defamed the late attorney Martins Bunkus and even after the decision of the LZAP he continued making aggressive, baseless and defamatory statements about Mārtiņš and the Bunkus family as a whole.

The reaction of A. Gobzems to the decision of the LZAP, in our opinion, shows the duplicity of this politician who sees something unethical in others but considers his own actions – defaming an assassinated person – acceptable.

Such behaviour, in our opinion, clearly does not correspond to the standard of values ​​and reputation represented by a prime minister. The prime minister must serve as a good example of political culture, defend the rule of law and ethical values in the country. A. Gobzems’s candidacy contradicts the above mentioned conditions and sends a clear signal both in Latvia and internationally that the value ​​of morals and justice are not taken seriously in this country,” said Kristaps Bunkus, brother of the late Martins Bunkus.