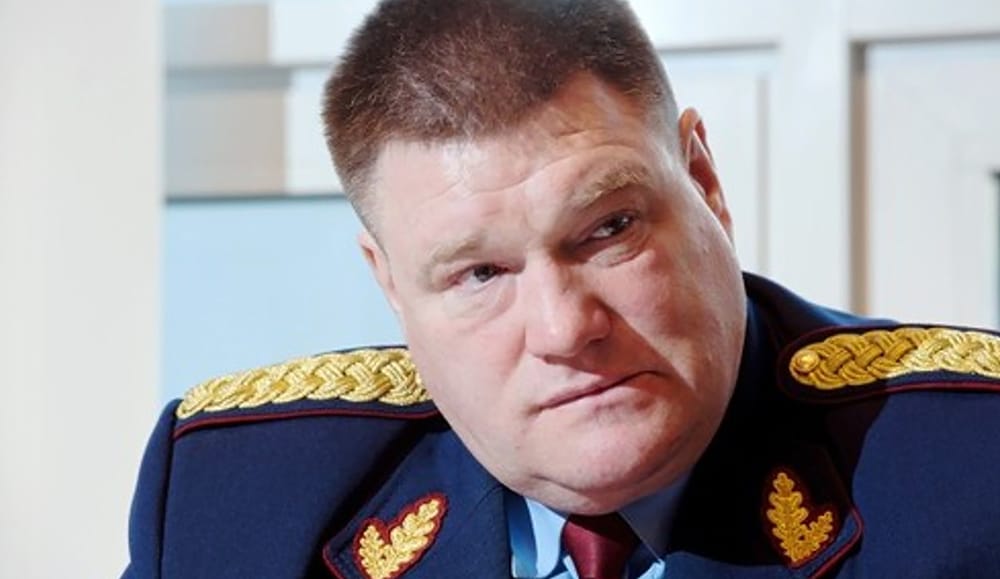 Yesterday, on October 25, Chief of the State Police Ints Kuzis expressed criticism to the family of the murdered attorney-at-law Martins Bunkus by raising doubts regarding “motives for actions and true intentions” of the Bunkus family in promoting investigation and by stating that attempts of the Bunkus family to support investigation might be a “counter-reaction” in an attempt to discredit investigation. This is completely unacceptable and indecent. The only intention of the family is to solve the murder of Martins, and statements of the Chief of Police should be seen as an attempt to obscure the fact that no investigation progress has been made during the five months after murder.

It should be noted that the public announcement for witnesses to come forward took more than 24 hours by the police, whereas, less than an hour had passed following the press conference held by the Bunkus family for the police to come out with public verbal attacks and incomprehensible criticism towards the victim’s family who actively try to facilitate the investigation process.

This far, the State Police has made three statements and has given a couple of interviews in relation to investigation of murder of Martins Bunkus, in which the Police mostly hide behind the excuse of investigation secret and do not actually provide any information.

It should be noted that successful communication and informing of the society may take place without disclosing the investigation secret; however, yesterday as well, when mass media showed interest, the Police officials did not find it necessary to change their arrogant attitude; thus, once again showing their superiority and unwillingness to communicate the relevant security issues to the society.

Moreover, Mr Kuzis criticized the family, as well as individuals related to the case, that they have not been open and have not provided the investigators with full information in reply to its questions; this cannot be tolerated because the Police has not shown any interest to communicate with the family. Namely, we would like to draw your attention to the fact that several days after Martins was murdered, and the Police did not show any interest, the family had to turn to Police on their own initiative. Since communication did not follow, and 100 days passed since the murder, the family invited the State Police and the Ministry of the Interior to provide a more active explanation and to inform on their investigative activities. There was no response.

Only after proactive actions by media and family regarding the progress of investigation, Mr Kuzis saw the need to inform the society of the activities the Police had undertaken this far. In the statement that Mr Kuzis gave yesterday, he highlighted the number of questioned witnesses, quantity of collected information and focused on other activities expressed in numbers; however, it should be pointed out that mere numbers without much of supporting content in no way proves the quality of operations undertaken by the Police.

The necessity of the investigation secret is not questioned. Yet, when analysing current publicly available facts on activities performed by the Police, an obvious lack in quality of investigative activities can be observed. Therefore, it is only logical to doubt the further actions planned by the Police.

Following the first publicly expressed initiative by the family on promotion of investigation process, instead of a constructive dialogue, the Chief of the Police did not delay to use more effective means to excuse his activity – verbal attack on the family by questioning the motives for its actions. Such tactics chosen by the Police official cause concern regarding what further actions will be used against the family if it continues to actively defend the need for efficient investigation.

Taking into account all above-mentioned and the circumstance that such actions on part of the higher officials of the Police clearly contradicts with fundamental principles of a modern democratic and legal state, we invite the State Police and responsible officials to contemplate on their actions and to take a publicly responsible position in communication.